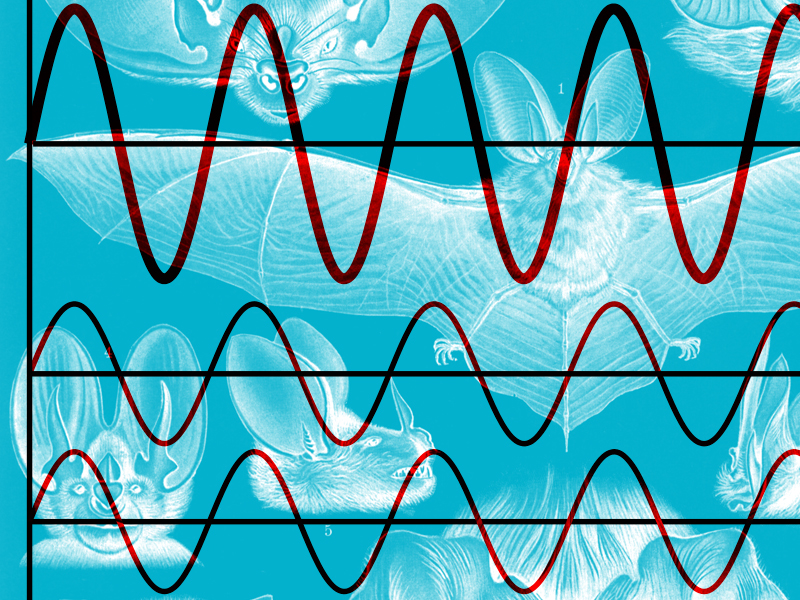 The work of this group focuses on finding the best practices to link the scientific and educational communities with journalists, publishers and the media in general to produce powerful, compelling and effective messages that increase the understanding of evolution and of scientific literacy in general. 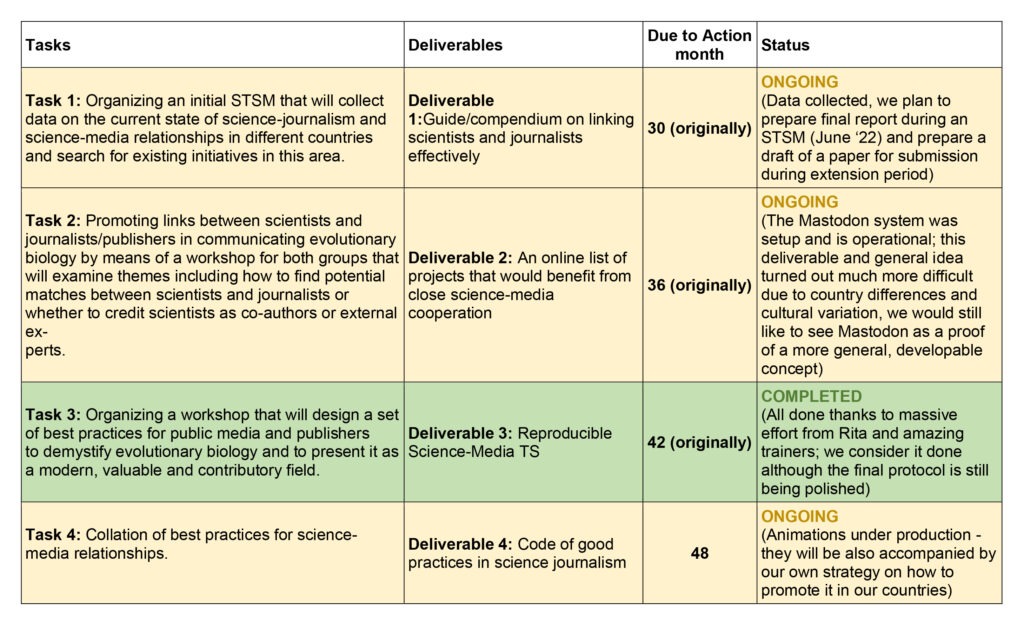 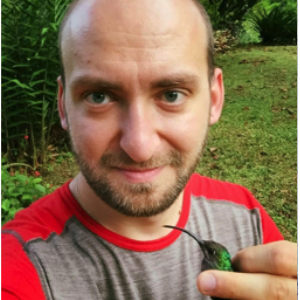 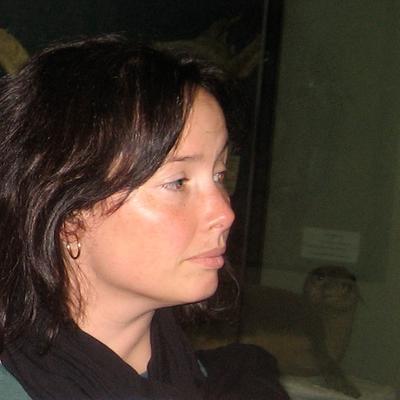