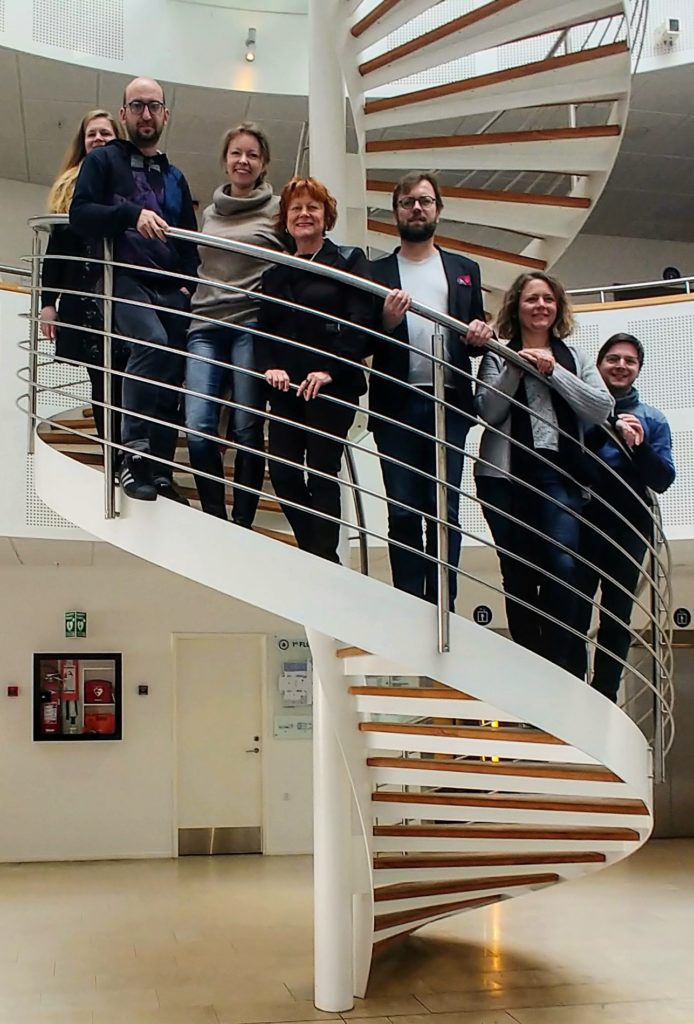 To ensure a successful engagement with the society of important issues of science culture, the concept of Responsible Research and Innovation (RRI) is clearly intermingled within COST Action EuroScitizen philosophy and activities. In particular, the need to adopt an inclusive behavior towards the main actors of society, and to promote a culture of RRI amongst researchers aiming to suitably communicate evolutionary biology to society and policymakers, are important goals.

According to several studies, however, some constraints are still limiting the diffusion and the practice of RRI vision among the various actors involved in science landscape, such as limited knowledge about RRI meaning and the need of a non-univocal definition of RRI.

Building a common language and vision seem to be particularly important in transdisciplinary environments -such as EuroScitizen is- where subjects of different backgrounds are involved.

A consistent list of duties for the whole group has been pointed out by Tom Holmgaard Børsen, the local guest of Copenhagen meeting.

Therefore, to ensure that the Action realizes the goals in the light of RRI, in March 2019 the Steering Committee of EuroScitizen approved the establishment of a sub-working group, transversal to the already present working groups (WGs), to be specifically focused on RRI.

During a preliminary kick-off meeting in Copenhagen (Apr. 15-16, 2019), the RRI sub-WG has been officially initiated by a core group including representatives of all the different EuroScitizen WGs.

The main RRI pillars have been discussed, such as ethics, gender equality, science governance, science open-access, public engagement, and science education. Among the specific activities discussed, the organization of a training workshop has been agreed. This will be held in Belgrade in February 2020, and ad hoc designed for motivated members who feel like acting as ambassador-mentors of RRI vision within their WGs.

More information about the activities of RRI sub-WG will be released soon.