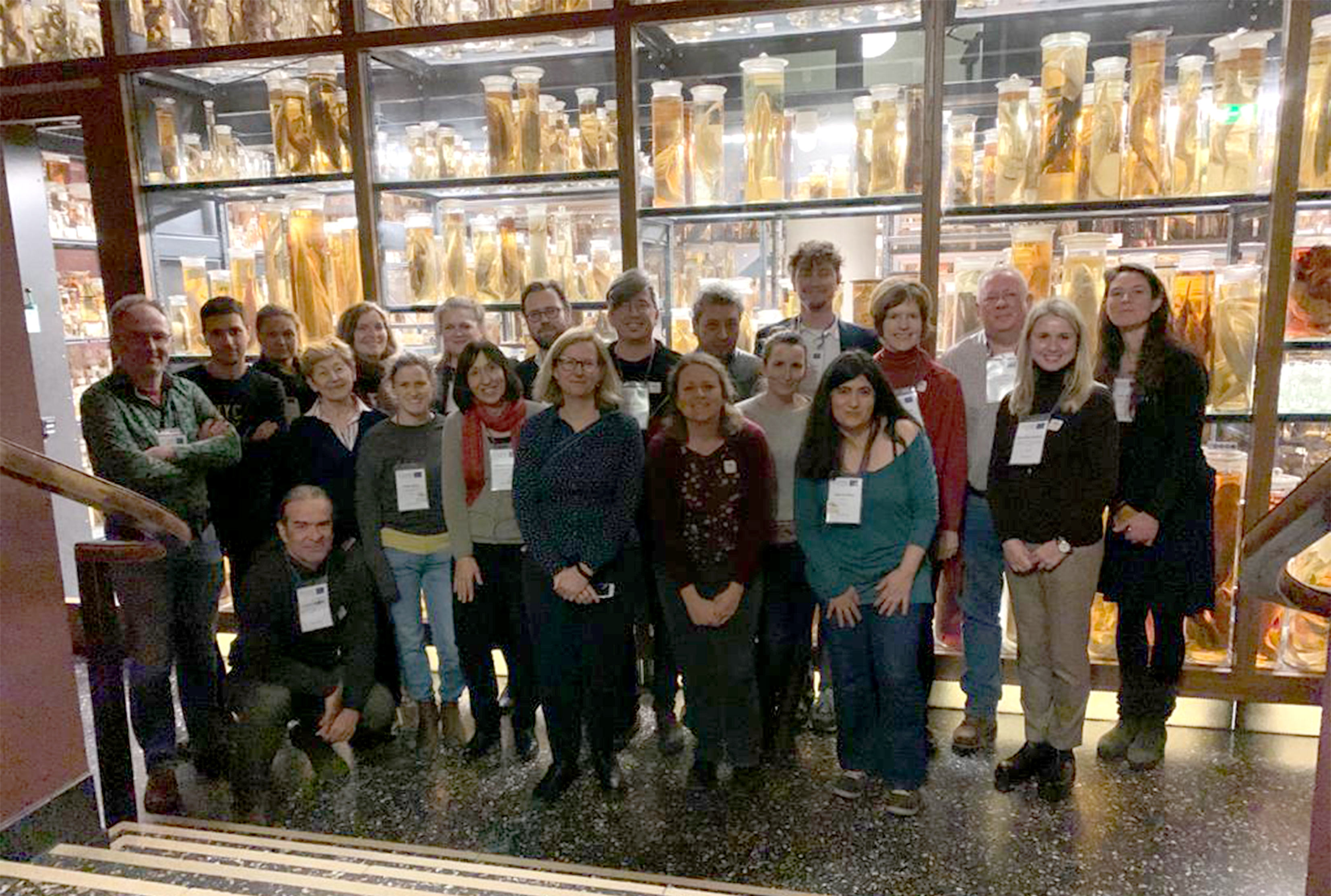 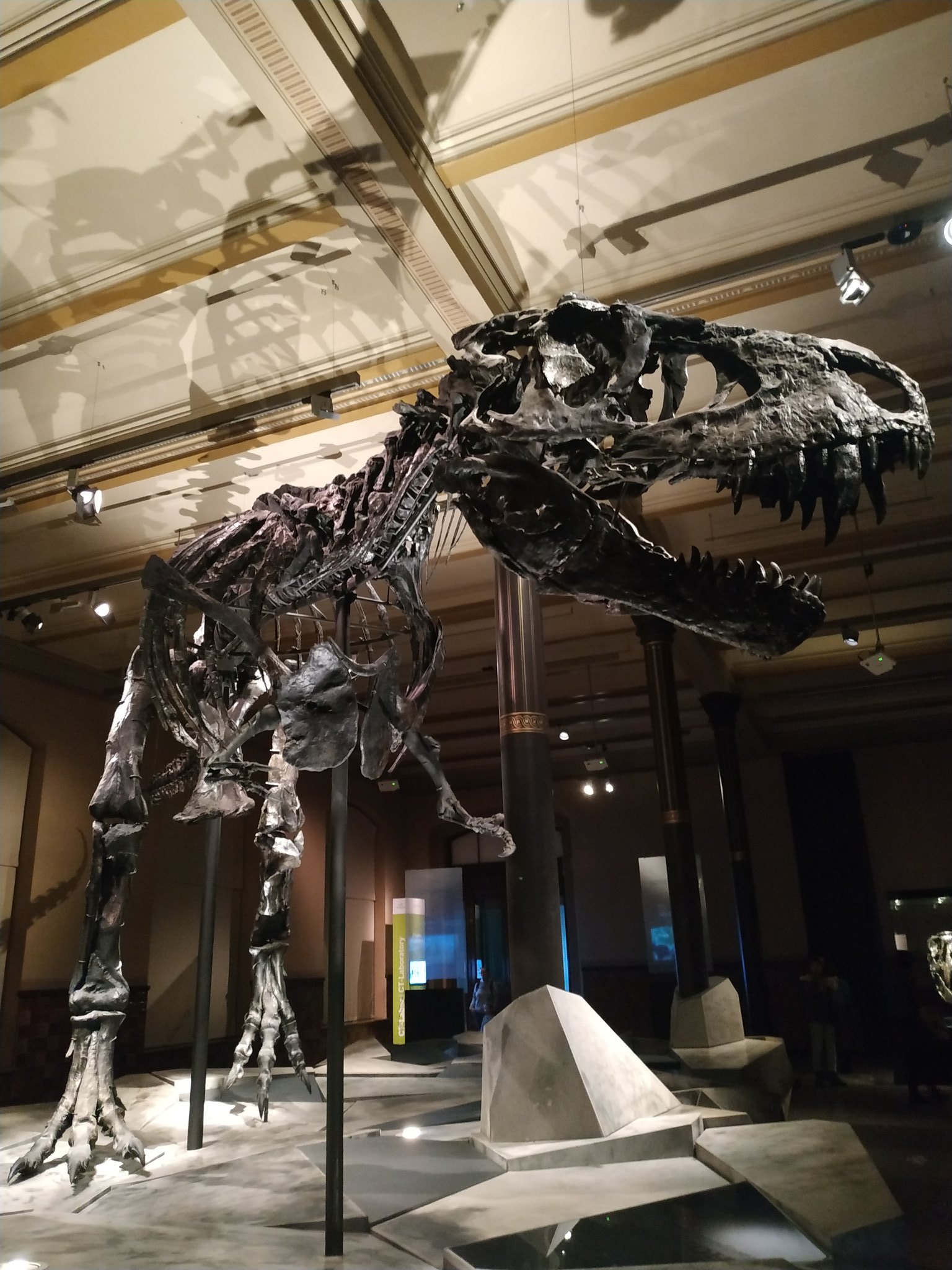 Twenty one participants from the three COST Actions  EuroScitizen, Alien-CSI and the Citizen Science COST Action attended the joint meeting  at the Berlin Museum für Naturkunde on the 13th and 14th of January. The aim of the meeting was to build from the diverse expertise of the three Actions to draft  a guide on citizen science projects that can promote scientific literacy in evolution. 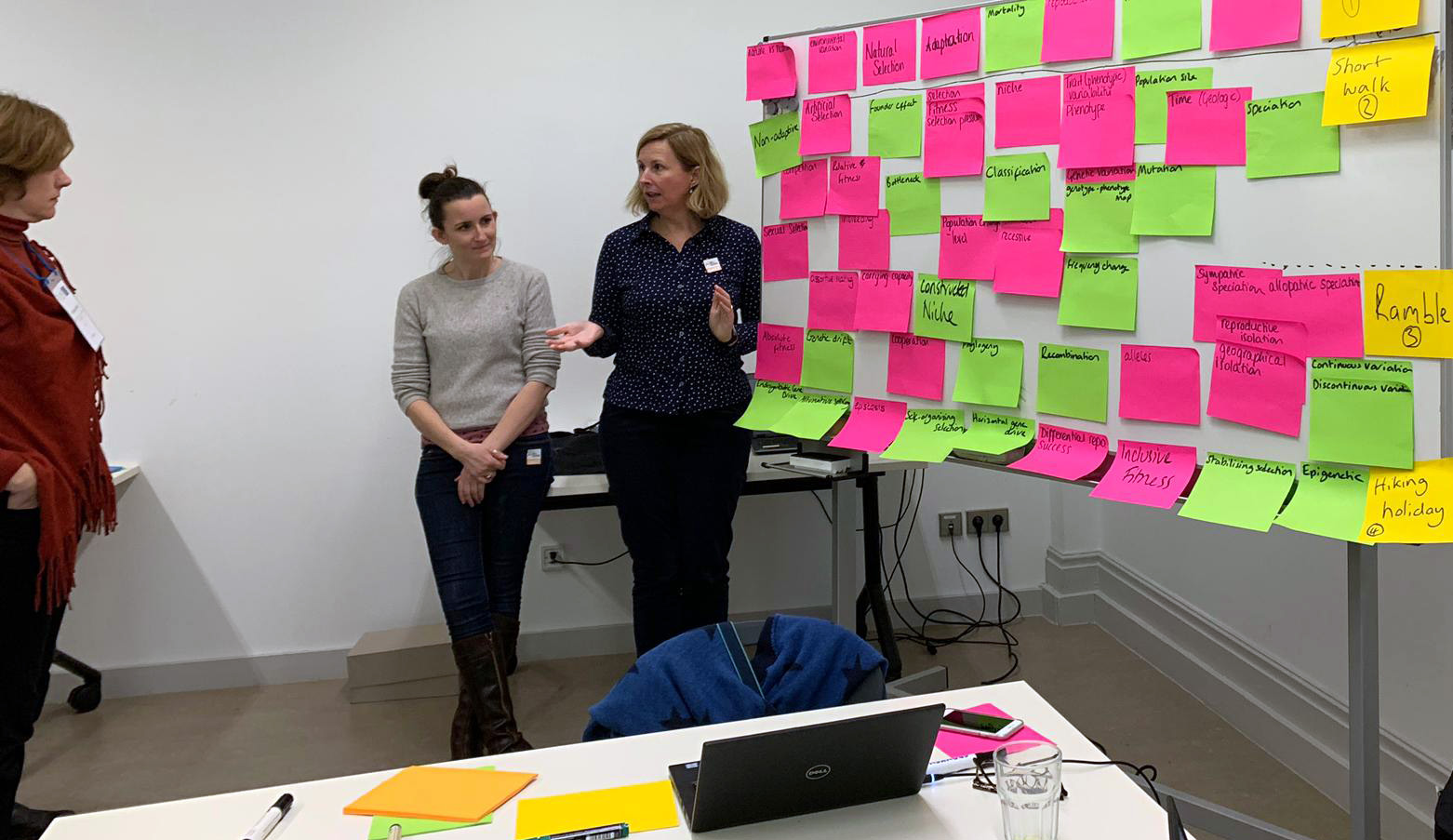 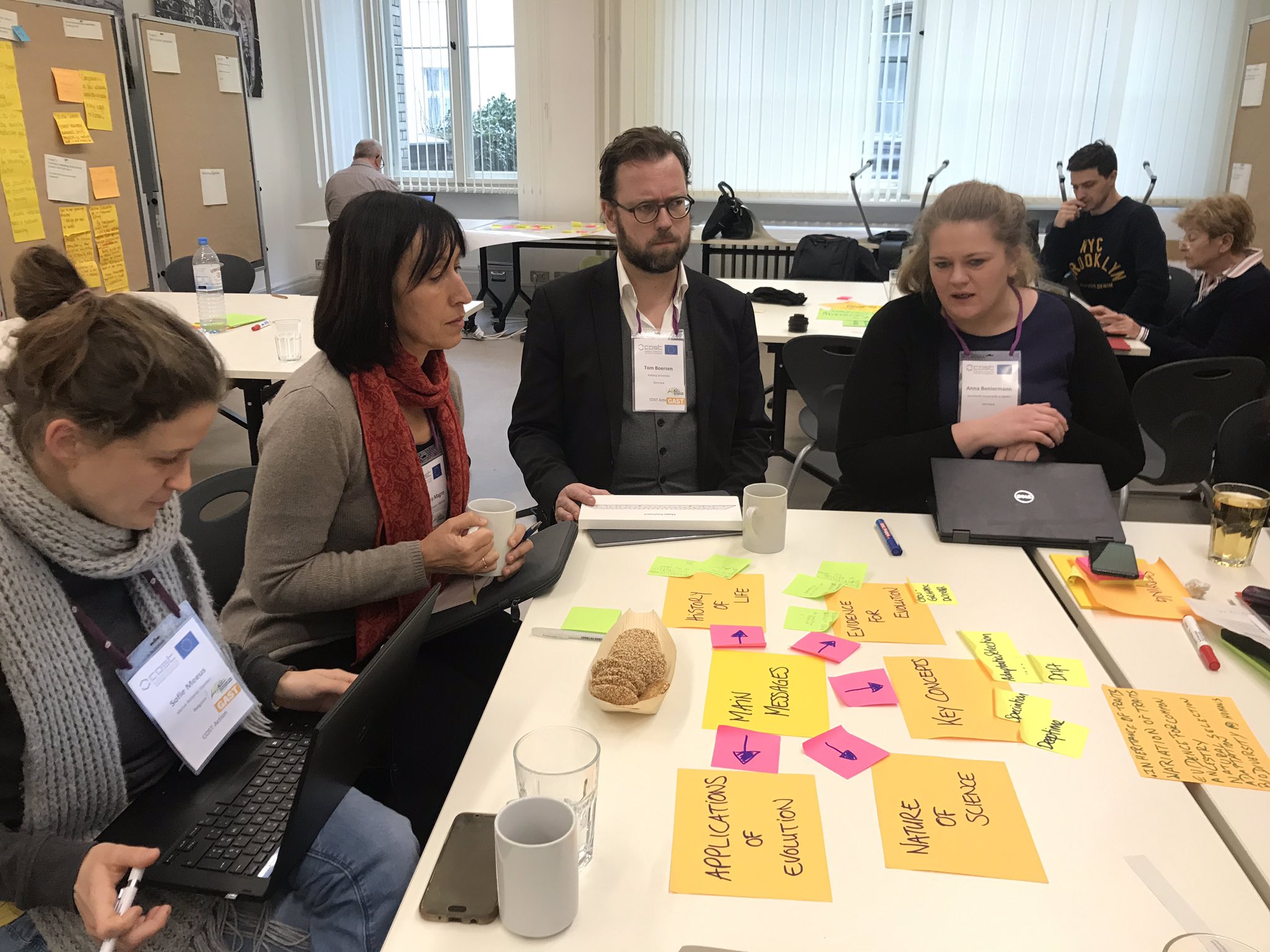 The meeting included plenty of networking formats such as a scientific speed-dating followed by the “World Café”, EuroScitizen’s favourite format where participants advanced on  the content of the different sections of the compendium. This was later split into further group work. By the end of the meeting, duties were assigned and next steps planned.

Beside this productive work, some social activities (a dinner followed by a late-night cocktail, also thanks to co-leader Dule Misevic!) allowed socialising  among participants, which is an important part for a fruitful cooperation. Nonetheless, there was also time to visit the amazing collections of the Berlin Museum für Naturkunde -what a better place to host such a meeting other than – a biologist’s and science communicator’s dream.

Enthused, participants left Berlin strongly committed with this deliverable and  we all went home left feeling satisfied, inspired, provoked and excited about future collaborations between these three COST Actions!

More news about it soon…