EuroScitizen is an EU funded COST Action, a research network which aims to identify targeted strategies that will raise levels of scientific literacy in Europe using evolution as a model.

The Action will, for the first time, leverage the strengths of diverse stakeholders (evolutionary biologists, education researchers, educators, museum professionals and the media) in order to generate and analyse approaches used to improve the public’s scientific literacy.

How to join us here.

As citizens, we are confronted with a deluge of information and misinformation from the internet and the mass media. Scientific literacy, i.e. the ability to critically evaluate, apply and understand scientific knowledge and how it is produced, is therefore vital for responsible citizenship. It is a prerequisite for generating a knowledge-based society and for allowing citizens to make informed decisions.

One of the most important fields of science is evolution, the foundation of modern biology. Evolutionary biology is of great societal relevance and its findings have far-reaching implications for how we respond to climate change, drug resistance, issues of food security and controversies in modern medicine. However, it is frequently misunderstood or even rejected outright. This makes scientific literacy in evolution an ideal model to research approaches to improve the state of European scientific literacy more broadly.

Which countries have already joined our Action?

So far 31 countries have signed the Memorandum of Understanding and we are already over 100 Working Group members from these countries. For more details on who we are  and how the management of the COST Action is organized (link to who are we?) 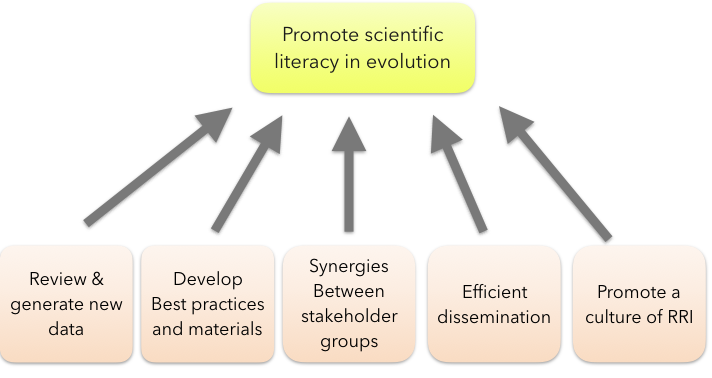 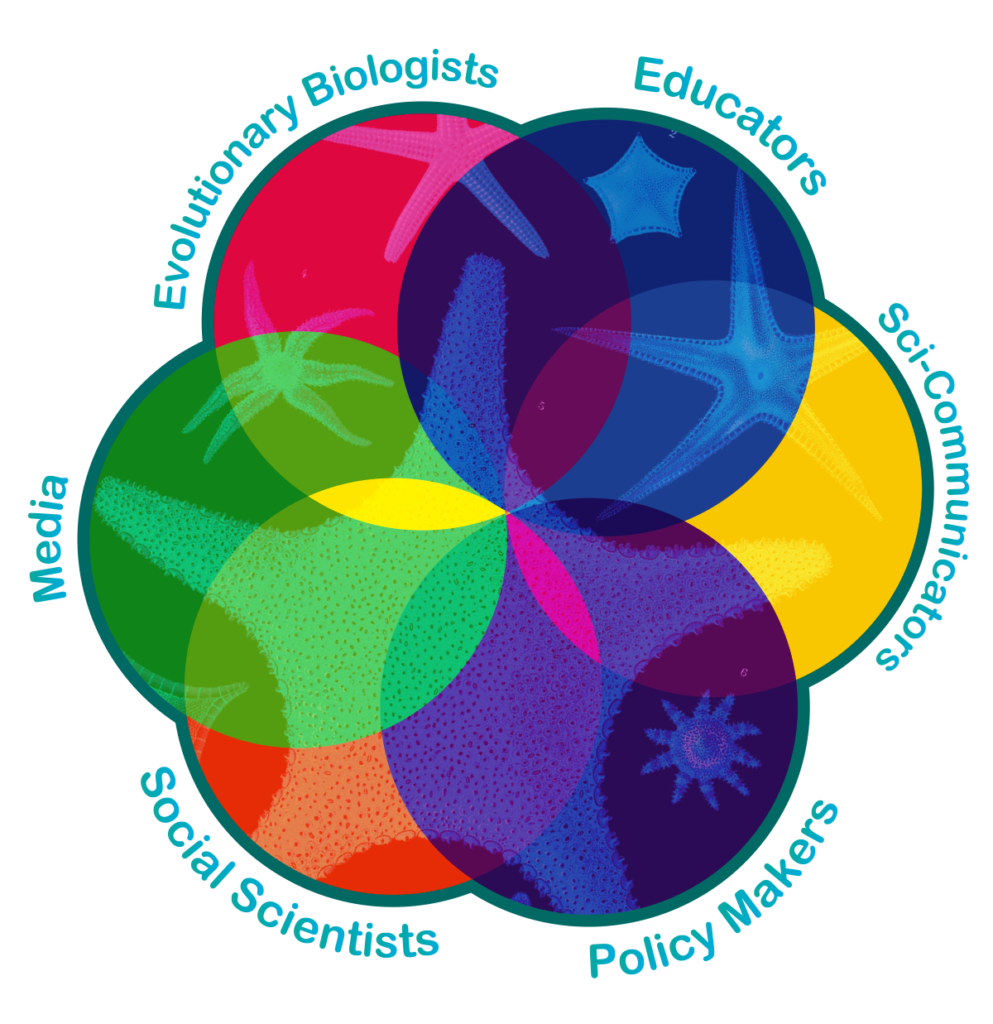 The Action also has a Steering Committee that includes the following. In some cases, the Steering committee has been mandated by the Management Committee to take key decisions.

Members of the steering committee

For a full break-down of members of the Management Committee and substitutes by country, please consult the interactive map.