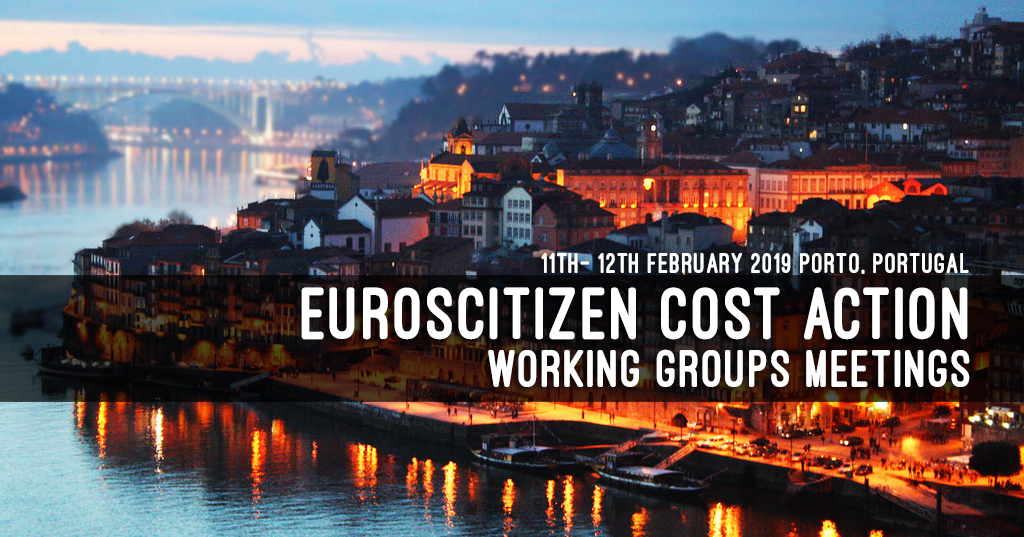 Authenticating and communicating science to the general public in accessible formats is an aim at the core of WG4. Science literacy would improve significantly if a tighter integration between scientists and the media/entertainment industries could be achieved. Popular culture is an important channel through which the general public learn about science. Evolutionary themes resonate easily with the general public. Consequently, evolutionary ideas are favoured by the media and entertainment industries. However, evolutionary concepts are some of the most difficult scientific disciplines to learn and due to the poor integration between the fields of science and popular culture evolutionary themes are frequently poorly communicated to the public. There are numerous examples of the media and entertainment industries misrepresenting science. Artistic licence notwithstanding, many lamentable errors are unintentional, stemming directly from the paucity of dialogue between scientists and popular culture practitioners.

WG4 aims to fill this gap by finding more efficient ways in which the media can collaborate with scientists, creating better outcomes for all.

During the meeting we will:

With these 4 aims in mind, the application process will prioritize people with experience of communicating science, cooperating with the media/entertainment/popular culture industries, combined with an interest in evolutionary theory and/or scientific literacy in general. The following scores reflect this by emphasizing the quality of the applicant’s CV plus the alignment of her/his contribution to WG4 aims.

Accordingly, the below scores will be given the following evaluation criteria:

Read more about our WG here.

Apply to join the meeting here!